A large number of Norwegian top chefs have declared their love for our products. We will continuously present some of the best chefs’ versions of their oyster, sea urchin and eel.

Stian is primarily a chef, but also the founder and co-owner of the chef collective Lava Oslo. They are known for several great restaurants in Oslo such as Katla, Smalhans and Sentralen. Besides Lava Oslo he runs Strand just outside of Oslo as well as Stasjonen in Tønsberg. Stian is one of Norway’s most popular cookbook authors, with titles such as “Grønnsaksboka” (The Vegetable Book), “Fiskekokeboka” (The Fish Cookbook) and “Gatemat fra hele verden” (Worldwide Streetfood). TV host on TV3 in “Nordens Perler”(Nordic Pearls).

Born on Nøtterøy – the home of Norwegian Shores – harvesting oyster and blue mussels from his early days.

“The oysters from Nøtterøy are spectacular, with a freshness, cleanliness and taste that really can’t compare with anything else that I have tried”
- Stian Floer 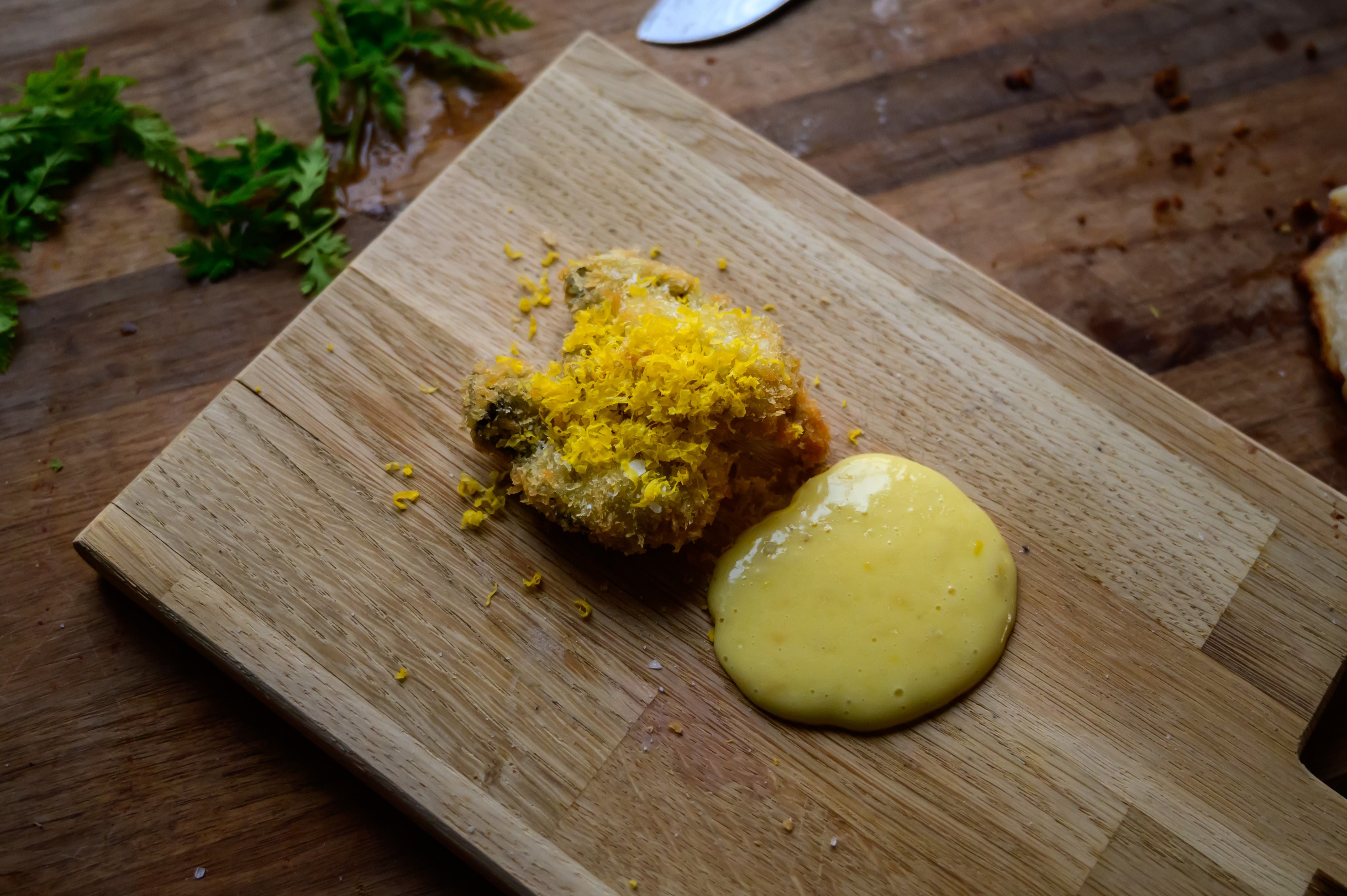 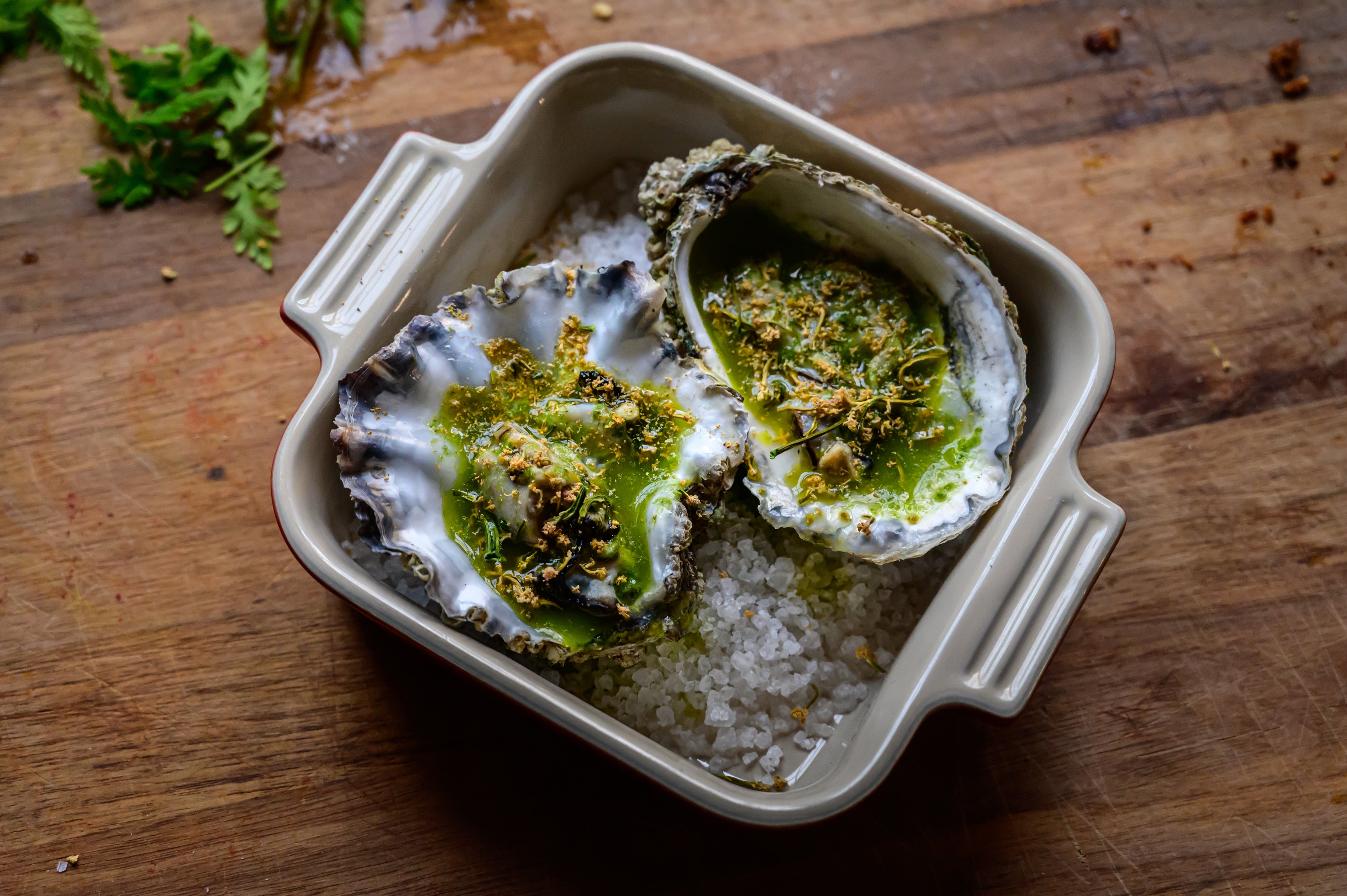 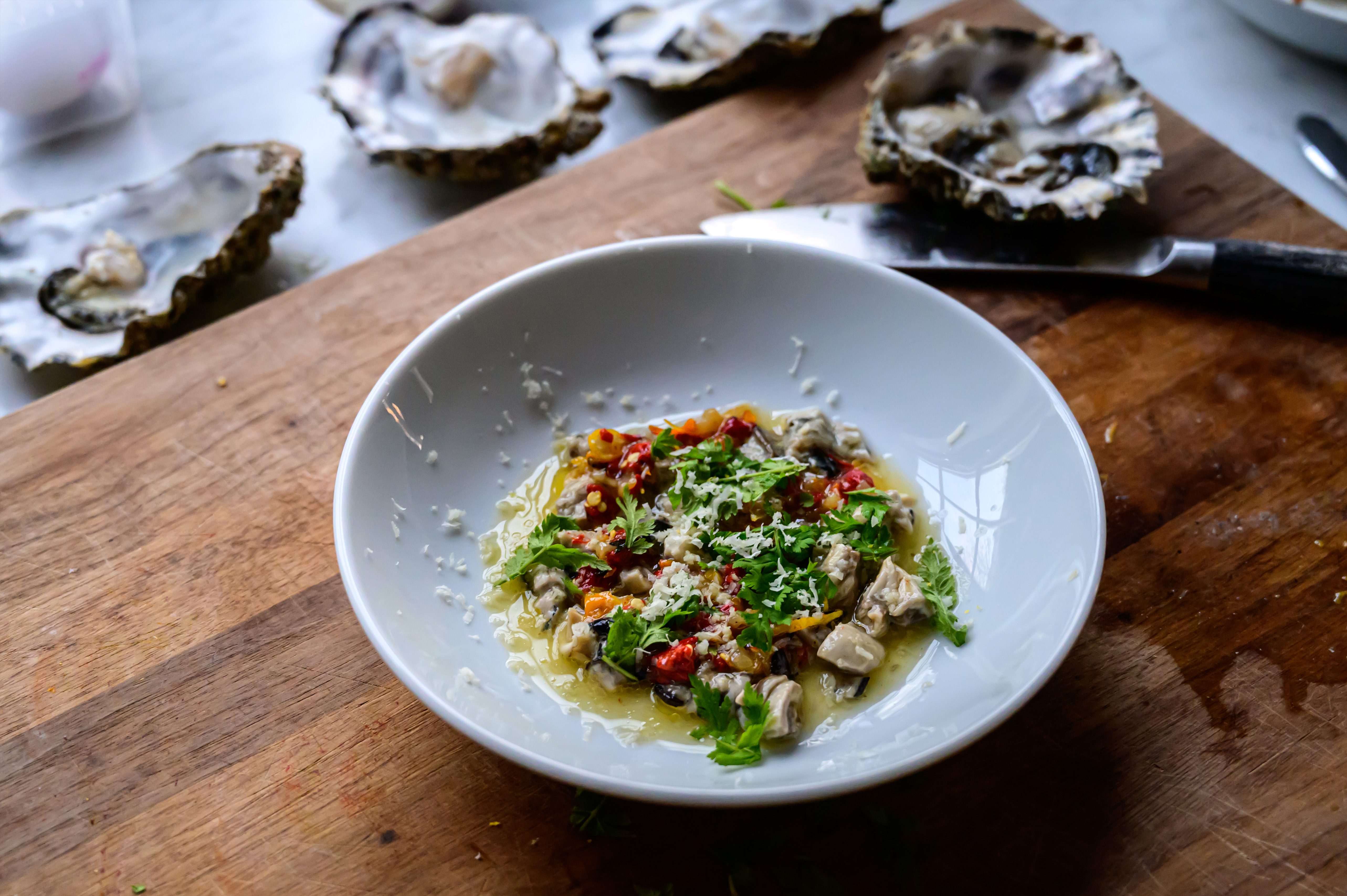 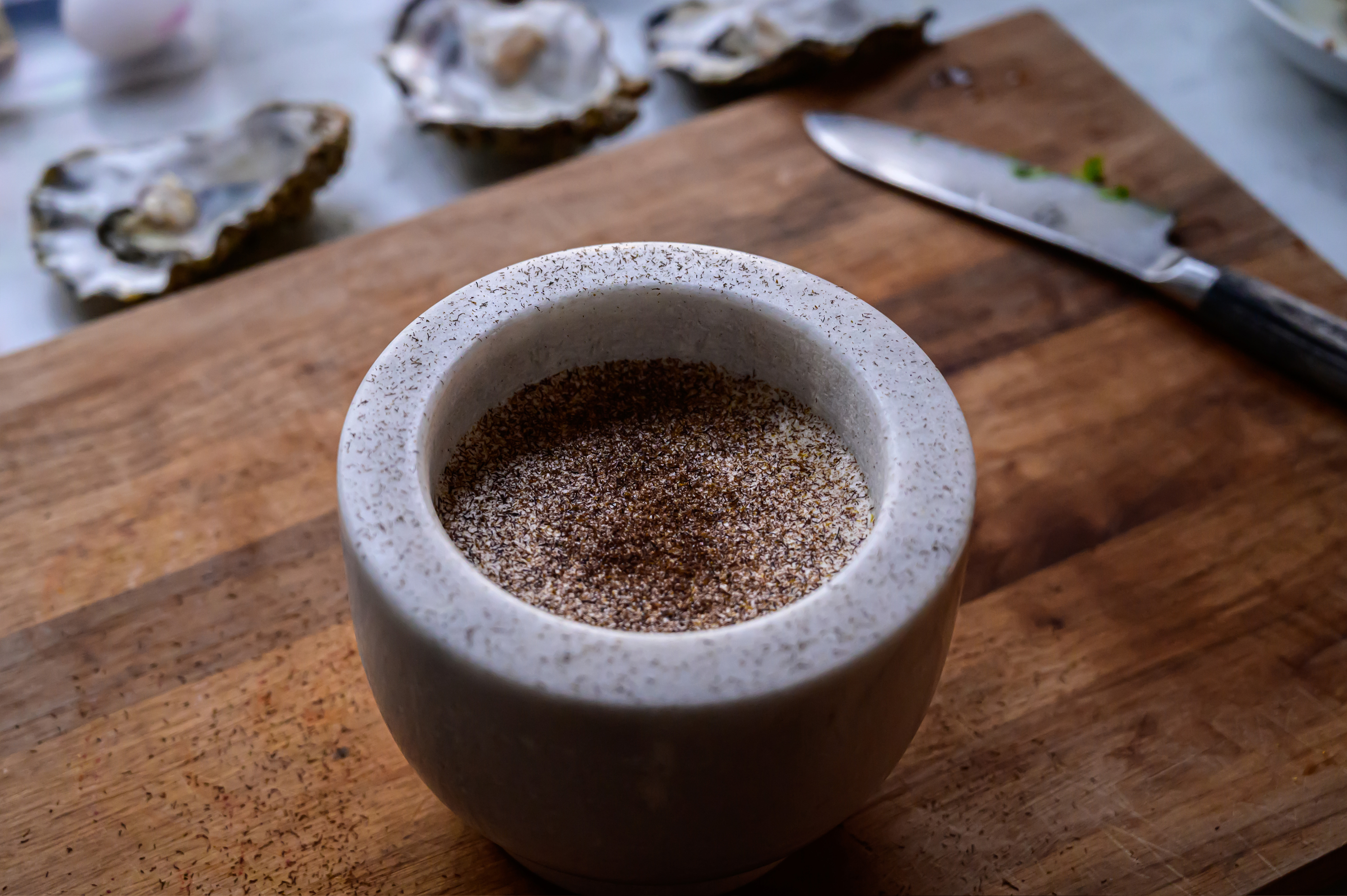